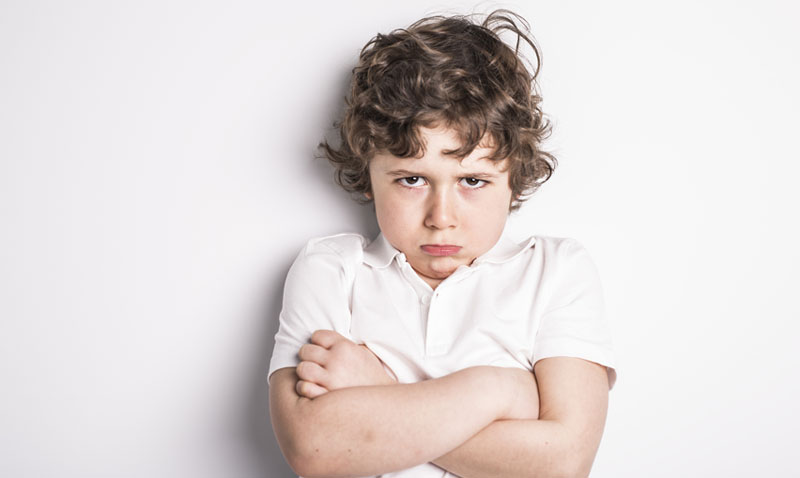 Can you believe it? It was a decade ago when Instagram’s co-founders Kevin Systrom and Mike Krieger listed the social network on the App Store in 2010. Although, if we’re being honest, “founder” is a bit of a stretch when you consider the original platform simply digitized the already world-renowned disposable camera Polaroid. But that’s Silicon Valley for you. Take an established analog idea like a disposable camera or an encyclopedia, make it available on your mobile device, add a hip name and count your money. And much like the adversity-free lives of America’s young billionaire class created the previous industrial revolution, Instagram enters adolescence with the same entitlement and bratty attitude of America’s newest type of trust-fund baby turning ten.

We can all applaud Instagram’s beginning, even despite the unoriginality of the platform. In its infancy, the social giant was laced entrepreneurial spirit and personified the new-age American dream – two cars in every summer home and a slew of S-corps to give the IRS the slip. But that ended quickly and Instagram’s real life began at two years old, when Facebook – the Standard Oil of the information age – bought the network for $1 billion. Chump change.

The ‘Gram’s new daddy was no dummy. Facebook knew competition was overrated. Why waste resources on market research and competitor analysis when you can just buy it, profit from it and move on? With no real understanding of economic effect on this brand-new social marketplace and no legal precedent with which to regulate the 21’st-century’s edition of the Robber Barons, an acquisition of this magnitude went largely unnoticed by users and congress, and made a small fortune for investors. A digital American dream only briefly deferred.

What Facebook did to Instagram, Facebook did to other competitors and a status quo was quickly installed. With only room at the top for one, there would be no competition outside of Facebook Inc. Sure, Instagram would cannibalize users from Facebook and vice versa, but the additional data points collected were worth more than gold. Facebook quickly snatched up hundreds of companies like WhatsApp, Occulus VR, Hot Potato and Friendster, adding to Facebook’s formidable influence and lining the network’s pockets to the eventual tune of $527 billion. Now that’s walkin’-around money.

The aforementioned tech startups whose CEOs went overnight from parent’s basement to penthouse balcony were the lucky ones, or – depending on how you look at it – the smart ones. Some of Instagram’s most successful competitors like Snapchat, or more recently TikTok, watched their unique social media approach rebranded under Facebook’s most entitled little brat – Instagram – who approached corporate property like it was going through a “mine” phase.

One of the unfortunate digital-grand-larceny victims, Snapchat, hit the social scene in earnest in 2014 when the core component of its popularity, “My Story,” took hold with one billion images and videos viewed per day. Finally, a worthy adversary and real competition in the social marketplace. Right? Wrong. After Snapchat declined a $3 billion acquisition offer from Daddy Facebook, it only took two years for the trust-fund baby to throw a playground tantrum. In 2016, Instagram launched its “Stories” function without even an attempt at unique branding or operations, swallowing up huge chunks of market share from Snap Inc. who announced an IPO to raise much needed capital just days into the next year. Snap Inc. post-IPO lost 20 percent of its value within four months, again cementing Instagram’s popularity and power through ruthlessness. It’s not a dead-end for Snap Inc., however. Their market value has since rebounded due to an unforeseen, exceptionally loyal user base and advertising revenue produced from the sale of their data. The other glaring example of corporate property rebranding, TikTok who is currently losing their market share and corporate identity thanks to political pressure and Instagram’s “Reels” function, is unlikely to see a similar rosy result.

So why does Instagram get to take all the shiny new toys in the playground whether by legal acquisition or eerily similar product launches too close to competitors to be coincidence? Well, because Daddy Facebook owns the playground. Instagram’s rules of engagement – created and operated by Facebook AI – are endless deserts of goalpost moving and gaslighting. No one can grow too quickly – except advertisers of course – and all successful growth strategies require nearly continuous attention and engagement. Without constant attention, you’ll miss the experience and data hinting at wholesale algorithm changes designed specifically to limit organic growth. If your brand doesn’t have the luxury of hiring a full-time social media team member and a moderately aggressive advertising campaign, you can simply forget about viral follower acquisition.

If you’re another brand with a new way to make money, it’s only a matter of time before Facebook wants a piece. You now have two options as mentioned prior, cash in on those dollar signs taking the place of your eyeballs, or wait and watch your hard work be stolen right in front of your face. And since 90 percent of elected officials in this great country couldn’t tell you the difference between a meme and a mouse, growing tech companies will have to wait their turn for justice until Millennials take the reins.

So why engage? Why spend the time to use Instagram both personally and professionally? Why are we lending credence to an ongoing corporate caper? Why the negative attitude towards such a successful communications tool? In a phrase, fiduciary responsibility.

Here at Communication Links, we understand one of the best and most useful tools to enhance our clients’ brand is through digital dissemination on Instagram. We captain the white-capped seas of social because we know it’s one of the most efficient use of our clients’ time and money. That doesn’t mean we think Instagram and Daddy Facebook aren’t without their faults. It means we’re willing to accept our responsibility as front-line infantrymen for the betterment of our clients’ digital reputation. And we take pride in that.