Every year, more than 500,000 fans descend on TPC Scottsdale for the WM Phoenix Open, the best-attended golf tournament in the world. For the last 20 years, Communication Links has played a key role for media relations and marketing of the tournament.

“The Greatest Show on Grass” is just the beginning. Communication Links also handled media relations for the Frys.com Open, another professional event, for five years. Other tournaments past and present include the AJGA’s Thunderbird International Junior, Williams World Challenge, Andersen Consulting World Championship of Golf, Tommy Bahama Challenge and a full calendar of Junior Golf Association of Arizona tournaments.

Of course, the WM Phoenix Open receives by far the most fanfare. In fact, for the second consecutive season, the 2019 WM Phoenix Open was named the PGA TOUR “Tournament of the Year,” marking the fourth time in the last six years the event has taken top honors. The tournament also won the “Best Integrated Marketing” award for its engaging and creative year-round marketing campaign. And Communication Links was in the thick of it all the while. 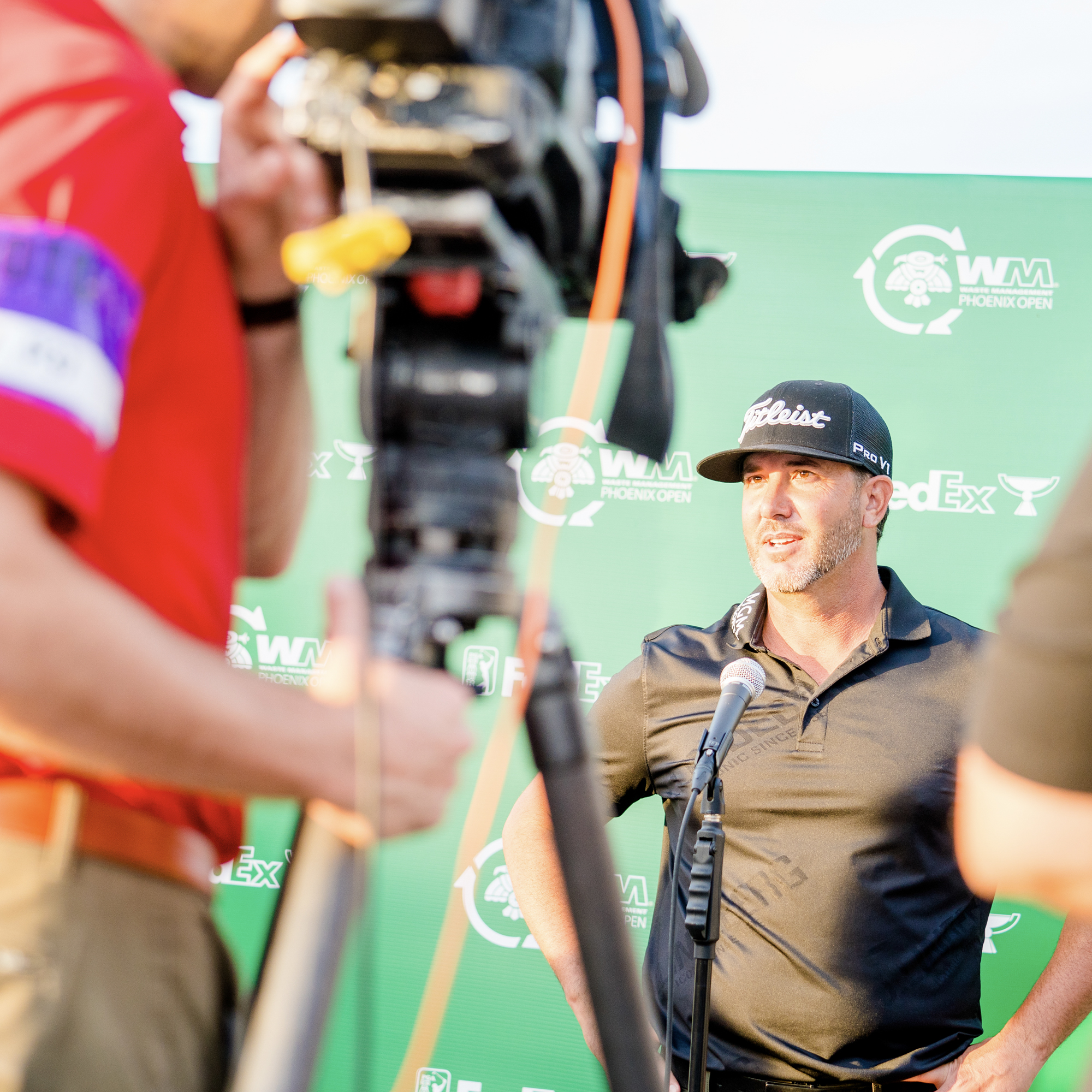 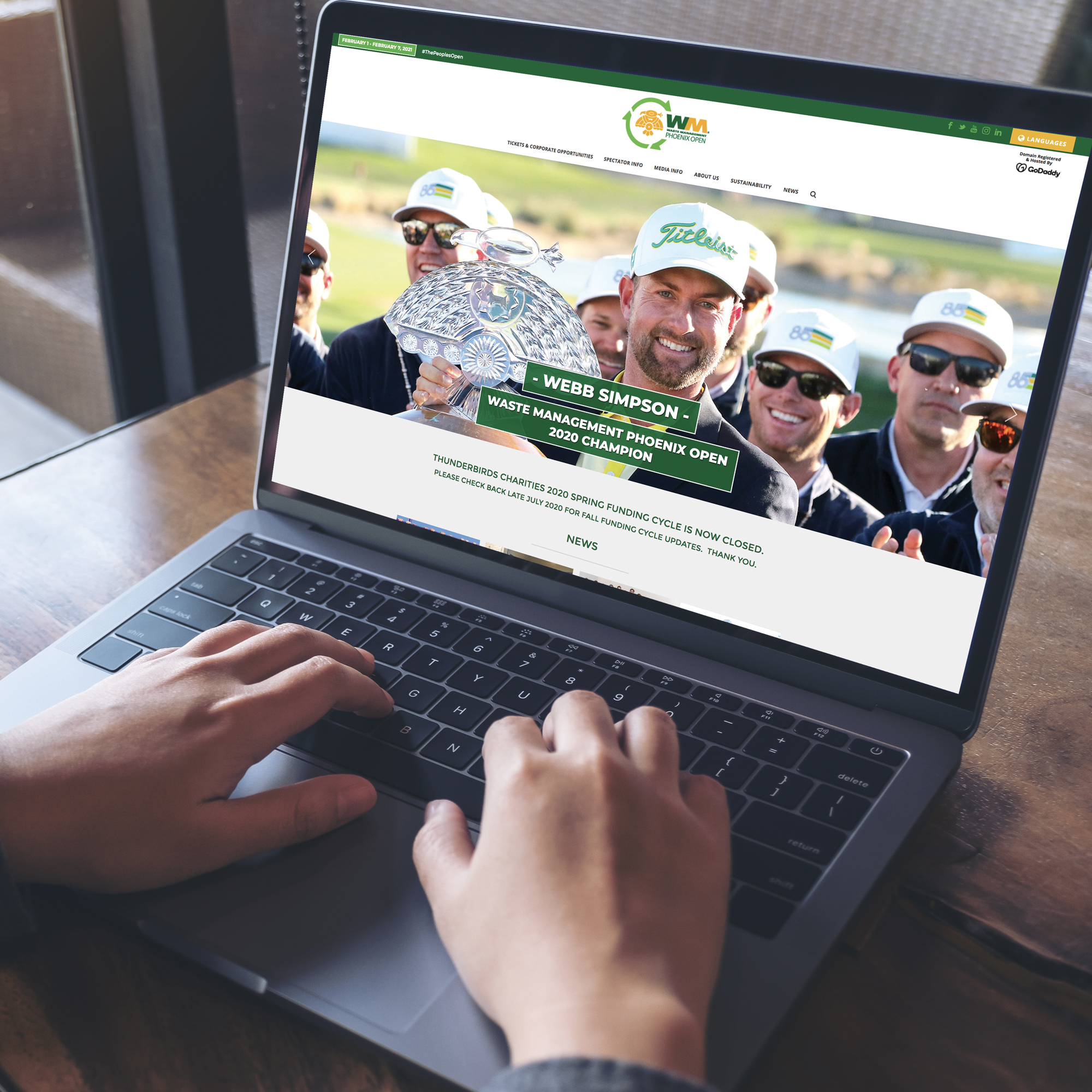 Web Services
Communication Links built and continues to operate and populate the official website for the WM Phoenix Open. This robust platform entertains and informs visitors – more than 100,000 per day during high-traffic tournament week – with frequent news and social media feeds along with other rich multimedia content. Likewise, Commlinks built and operates the Junior Golf Association of Arizona’s website, and websites for the Junior Americas Cup and the Hawaii State Junior Golf Association. 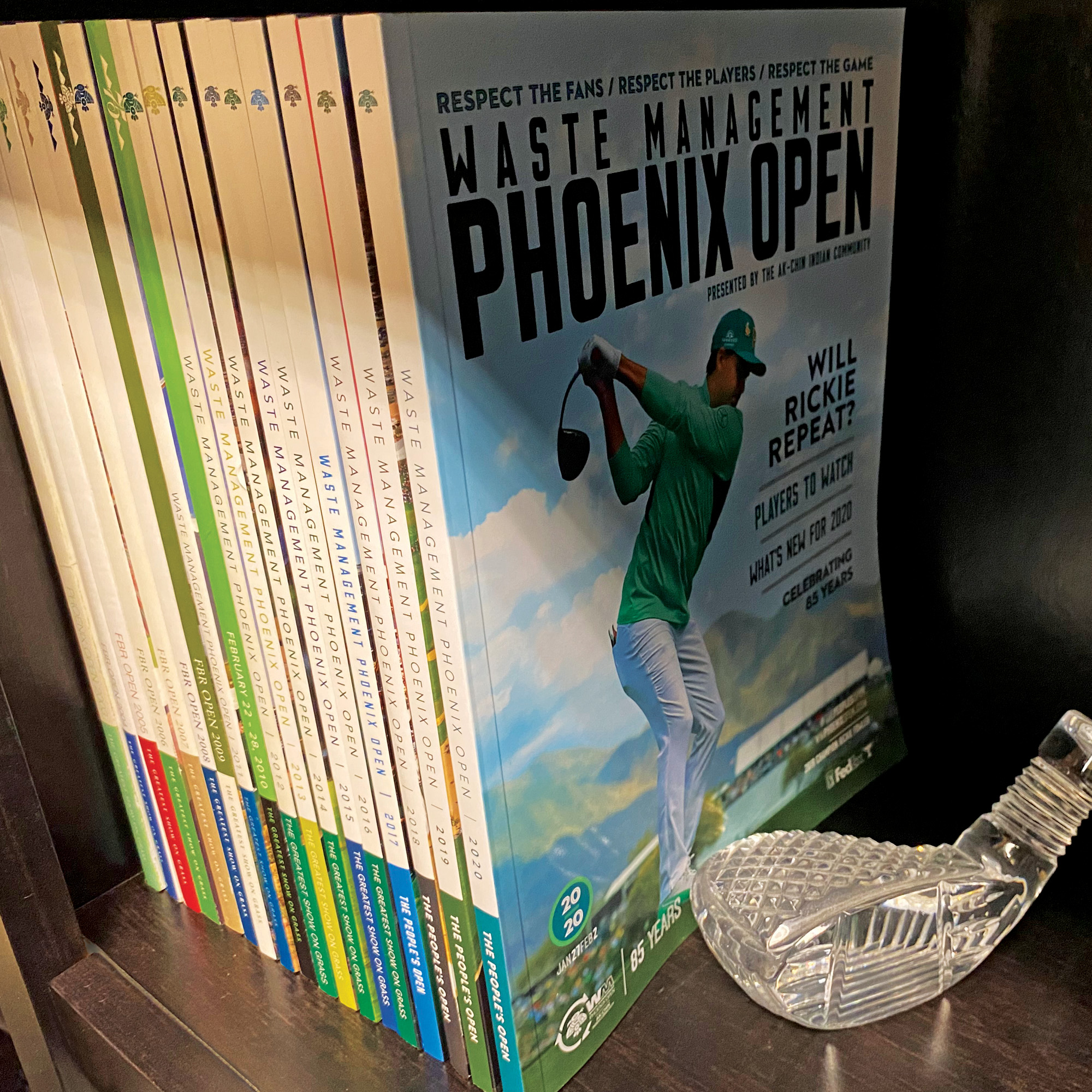 Custom Publishing
Communication Links creates two visually appealing printed pieces for the WM Phoenix Open each year. The official souvenir program features 120 pages of editorial and advertising, and Commlinks has been editor and publisher of this glossy keepsake since 2003. It serves to inform and entertain fans during the tournament as well as long after as coffee table book. The second piece is the daily pairings guides, produced Monday through Sunday during tournament week. 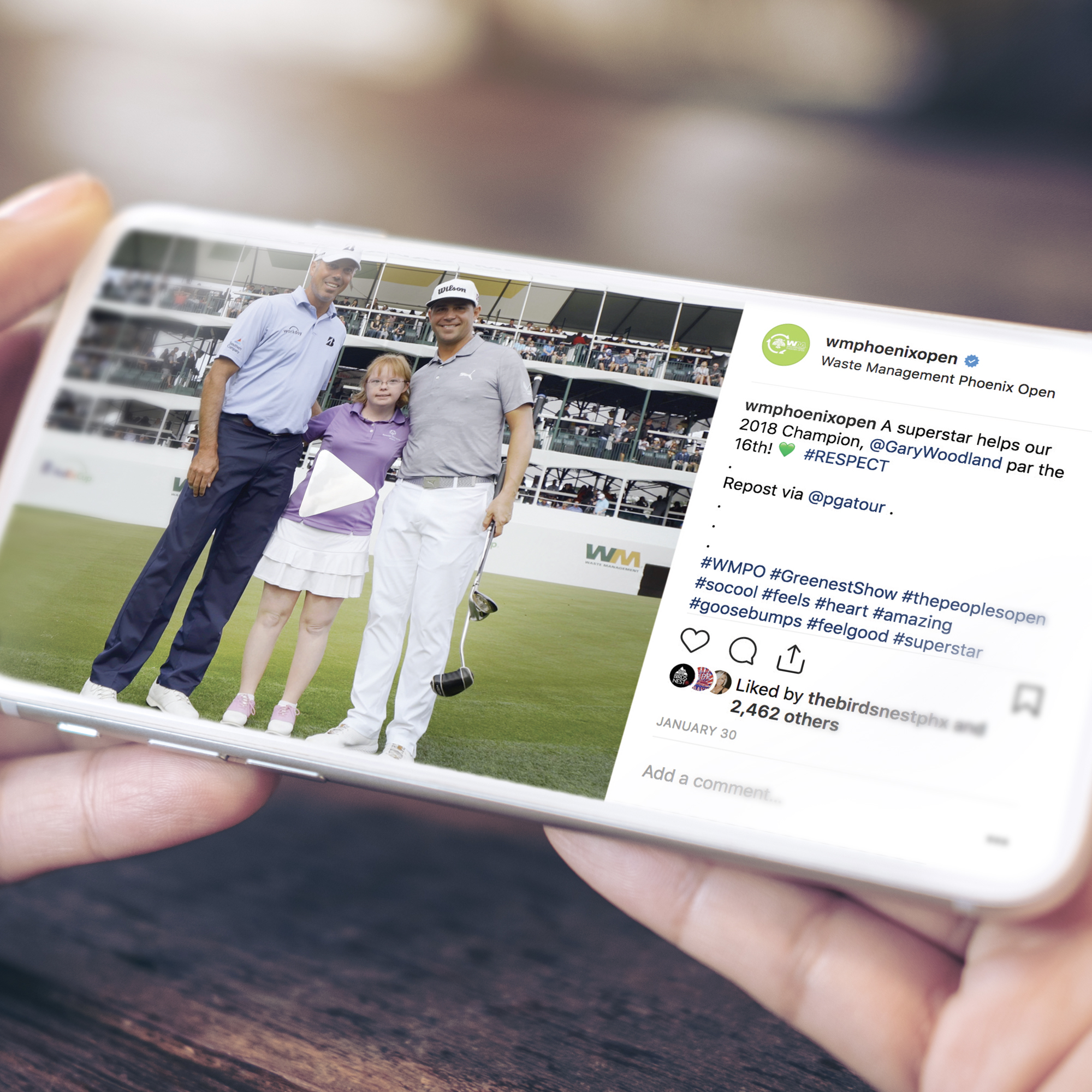 Social Media
A major component of the WM Phoenix Open’s overall integrated marketing plan, Communication Links manages all social media duties for the event. With an energetic, carnival atmosphere surrounded by spectacular golf, social media coverage of the tournament accounts for some of the fastest growing fan engagement on the PGA TOUR. In fact, more than 100,000 fans follow the WM Phoenix Open. 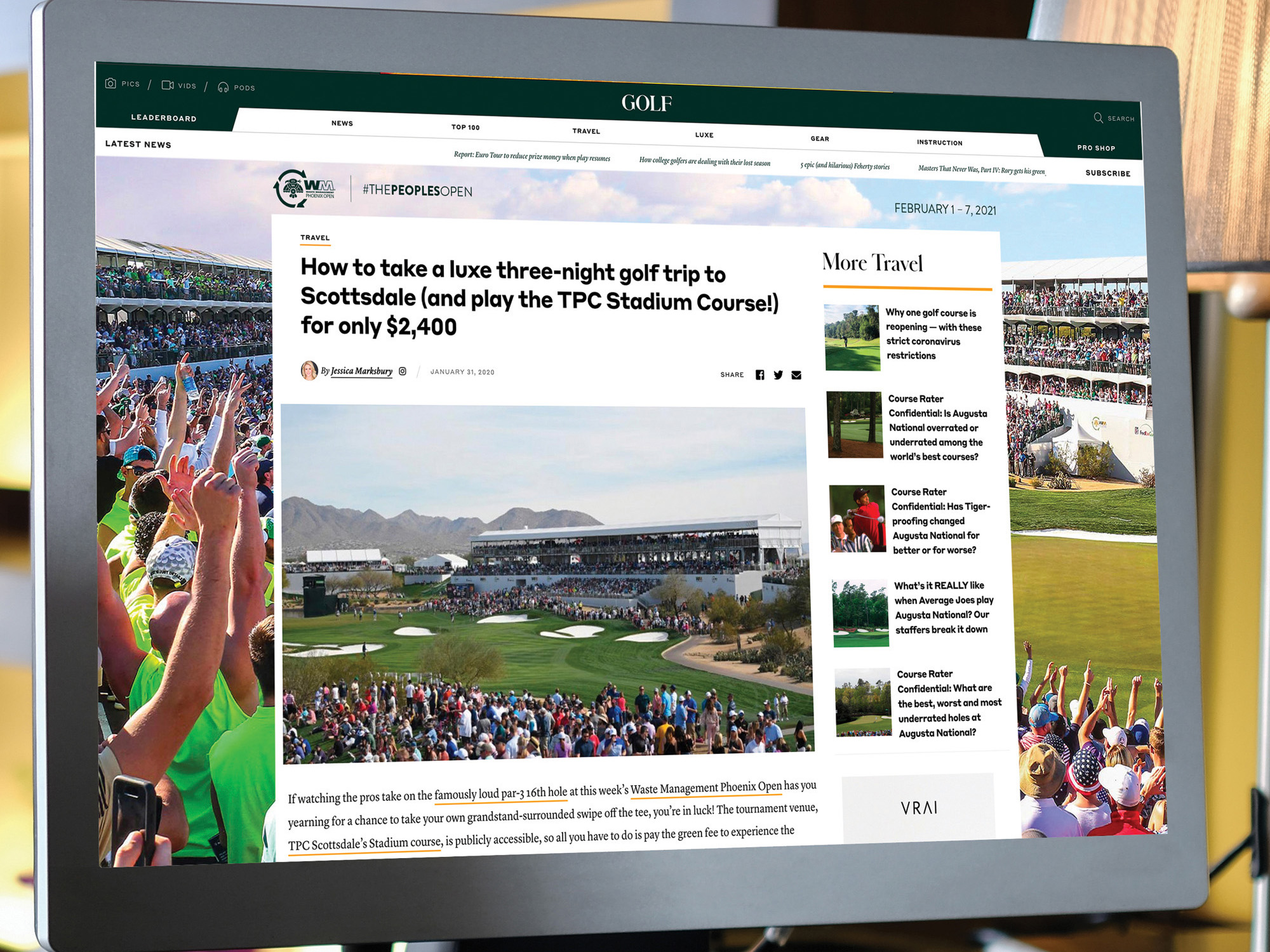 Advertising
Communication Links manages advertising for the “Greatest Show on Grass.” This entails working with more than 50 media outlets across digital, broadcast and print platforms. Commlinks also negotiates the contracts and barters with each entity to maximize reach and impact of each placement, which leads to more charity dollars generated by the tournament. Ad planning, trafficking and analytics also are part of Communications Links’ advertising duties. 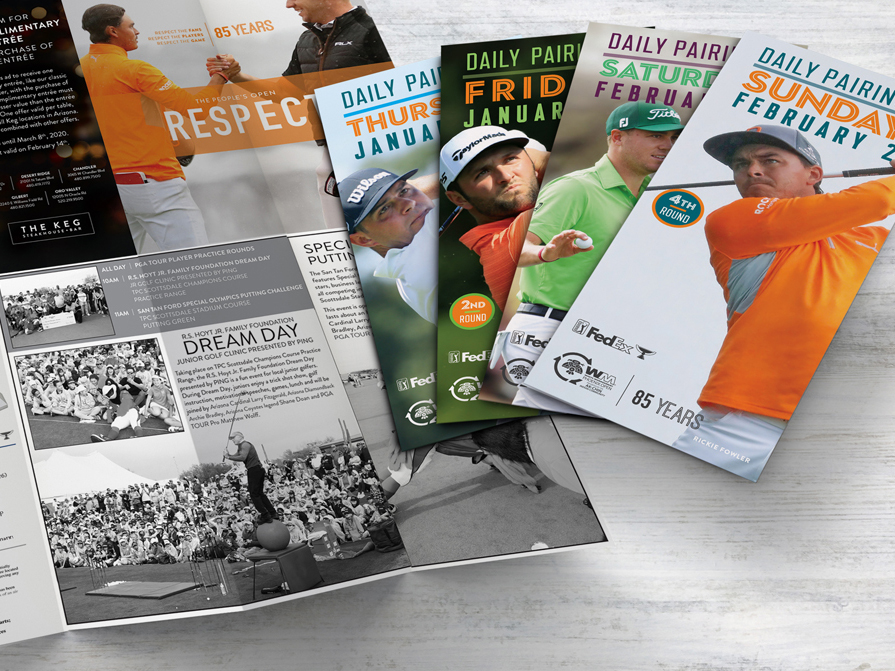