Golf Amidst COVID-19: How I Learned to Stop Worrying and Love the Game

I’m not a golfer. I never have been. Now, that may be an odd admission for someone who’s spent nearly their entire adult life promoting the game. But the truth is, I’m not.

Sure, I play golf, and I generally enjoy it. I am grateful for the impact it has had on my life, the people I’ve met and the places I’ve traveled. But, I’ve never really loved it. I don’t identify as a golfer. I don’t wear golf clothes. I don’t watch the PGA TOUR. I don’t get warm fuzzies over Arnie or Jack or Phil or Tiger. I’ve never kept a handicap, and I’ve never wanted to join a club.

I didn’t grow up with the game. I grew up skateboarding and working on old cars. Golf wasn’t a popular pastime in my little town. The first time I played was in college. I got invited by a friend. I was fairly athletic. I thought it couldn’t be that hard. So, I snagged some old clubs from my uncle’s garage and met him and another friend at this muni course. First tee, I hit a hosel rocket into some guy’s open garage. My friend said, “Hit another.” I told him I didn’t have another. In disbelief he said, “You only brought ONE golf ball.” I asked, “How many damned balls do I need?” This was my introduction to the game.

Since then, I’ve worked my way up the ranks from atrocious to mediocre. I’ve even played entire rounds with the same golf ball. But still, golf is pretty far down my list of things to do. If my friends want to go play, I’ll play. But it’s really about the company and the laughs and not as much about the game.

Then last March, COVID-19 came around. And, golf was one of the few social activities left in the quiver. I went out for the first time after the shutdown with my brother-in-law. We had a few beers, smacked the ball around, laughed our tails off. It was a blast. It felt – normal. Sure, there were minor changes. But it was the most normal thing I had done in weeks. I loved it. In fact, I played the next three weekends in a row. I’ve played once or twice a month since then.

With so many of our avenues for social interaction closed or restricted, golf has become a respite. I look forward to it in a way I never have before. I’m still not a golfer. I don’t profess to love the game, but I might have developed a bit of an infatuation. 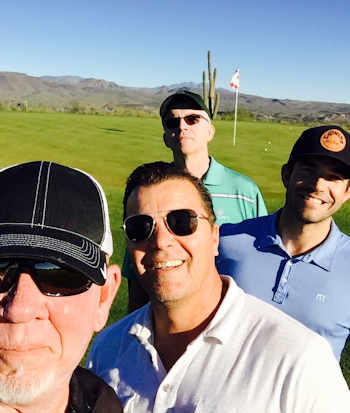 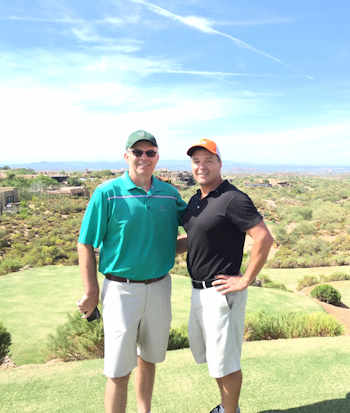 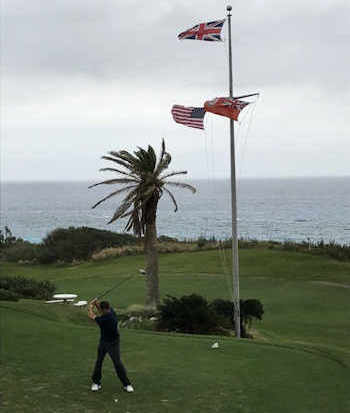 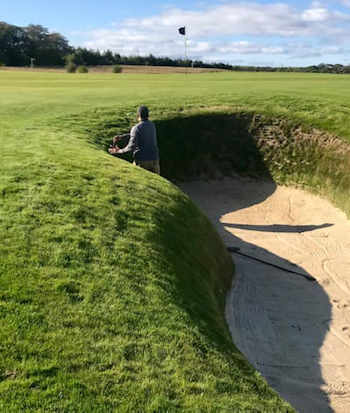 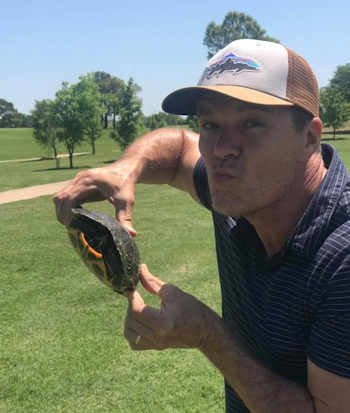